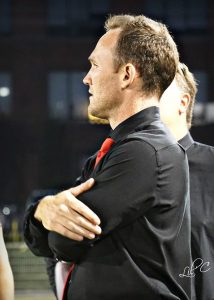 The Coaching Staff that have done such a great job in preparing and selecting the squad will be led by Head Coach, Benjamin Fleming, with Henry Miers as Assistant Coach. Daniel Tupou Kaloudonu also joins the coaching ranks after narrowly missing selection as player, replacing David Astley who unfortunately had to withdraw due to personal reasons. The coaching staff is rounded out by Team Manager Paul Buchanan, Head Trainer Simon Paige and Canada Ravens Physiotherapist, Ed Middleton.

“The selection process for the qualifiers has been very tough. Canada’s geography makes it difficult to view all players equally, and it’s a tough vetting process to work through” Fleming commented. “The selectors and coaches did see some great video of domestic and provincial games which was beneficial to establish transparency and fairness. With the tools we had, and the numerous people we spoke with, we feel we have done the best possible job to select the strongest squad. The team is representative of the type of depth Canada Rugby League is starting to develop and we also wanted to reward players for their firm commitment to this growing sport. With our first game being against a full-strength Jamaican side, we need every player committed to the goal, which is winning a berth in our first ever World Cup in England in 2021.” 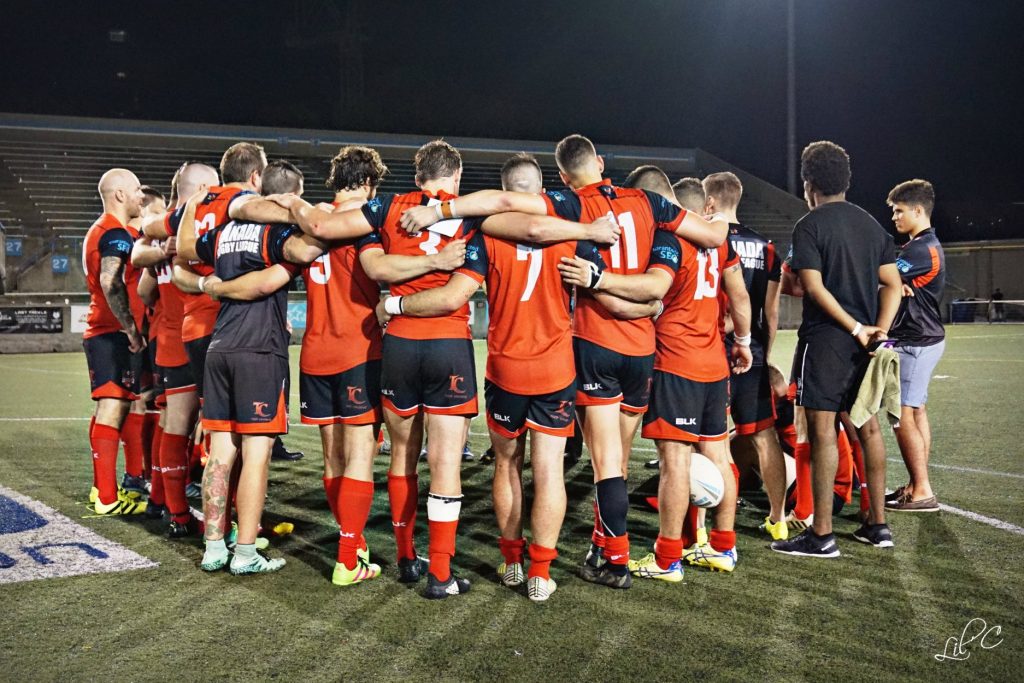 The CRLA is a not-for-profit organisation and relies heavily on sponsorship to support the game here in Canada. We have developed an exciting range of sponsorship opportunities with your business in mind. Our benefits will allow you to expand your business base through access to our membership, networking, branding promotion and invitations to special Canada Wolverines events and game days. We have various levels of sponsorship that we would like you to consider. We find that with all of our sponsors it is best to discuss tailoring a package to suit.

The Wolverines Tournament 21-man Tournament squad is (one to be omitted):