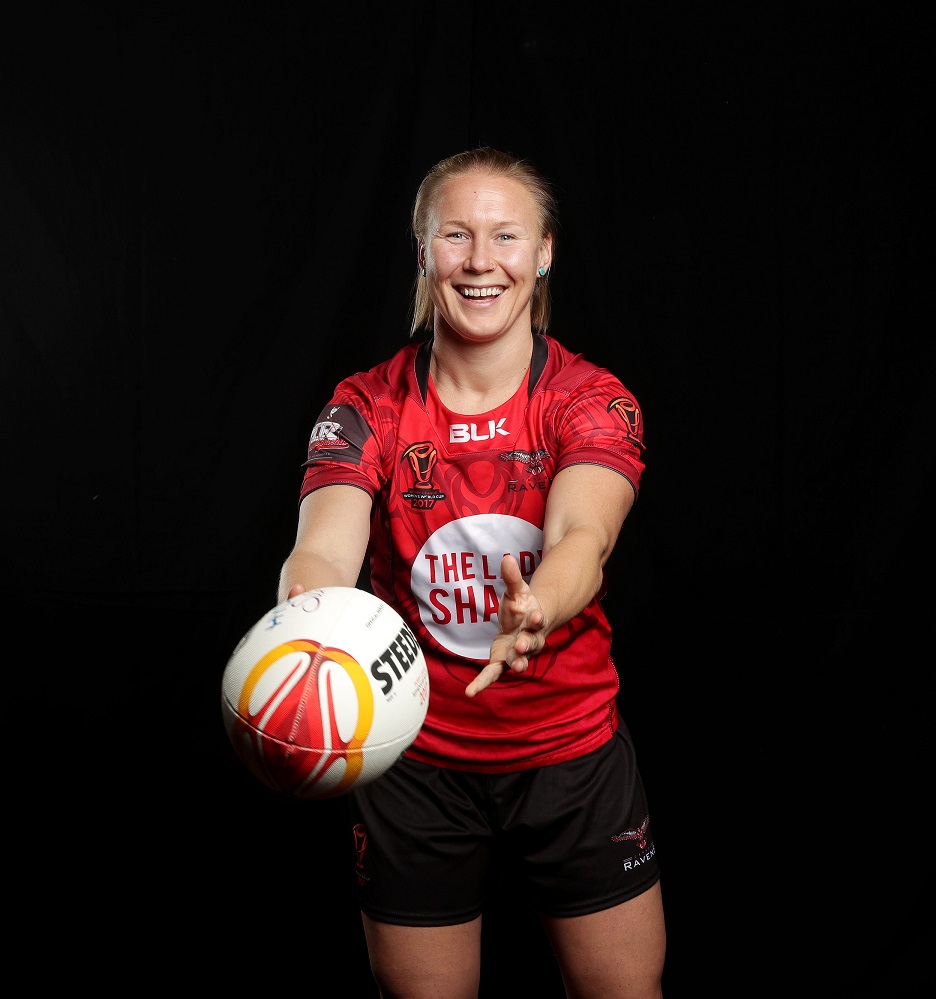 HRH The Duke of Sussex will host the RLWC2021 draws for the men’s, women’s and wheelchair tournaments. Each draw will be streamed live across RLWC2021 (https://www.rlwc2021.com/) and The Royal Family’s Twitter and Facebook channels. Coverage will be provided by the Royal Family press pool.

The Duke of Sussex has been involved in the sport as a Patron of the Rugby Football League since December 2016, when he succeeded Her Majesty the Queen. The Duke presented the 2019 Challenge Cup Trophy to the winners, Warrington Wolves at Wembley Stadium.