The Canada Ravens are currently in preparation for the 2021 Rugby League World Cup. The World Cup is being held in England in October and November of 2022. Due to COVID the World Cup games were delayed by a year. Our Ravens squad is beyond excited to be getting back to playing and crossing the pond later this year for a second World Cup. In preparation for the upcoming competition the Ravens will be looking to play a number of games later this year.

After a successful spring camp held in Vancouver this past April ending with a win over the. USA Redtails, the Ravens look to continue with their preparations throughout the summer and into early fall. We will keep up to date with all their upcoming matches as soon as game dates become available to the public.

Beyond the World Cup the Raven hope to continue building their program. They look to gain more traction as a top 8 women’s team on the international stage an within the International Rugby League rankings. Working towards a successful 2021RLWC and preparing for 2025.

For more information on the World Cup later this year check out the RLWC2021 website: rlwc2021.com 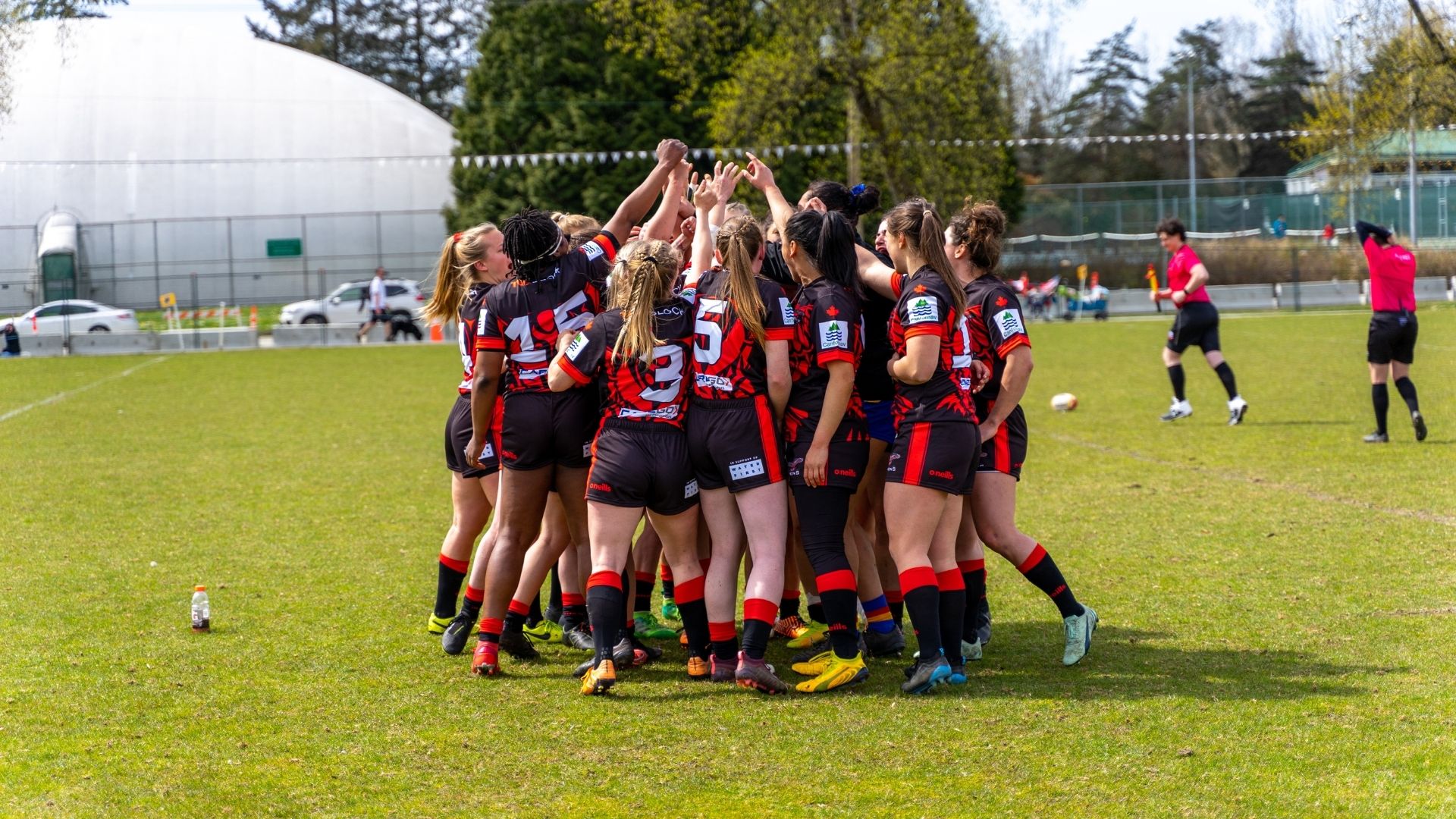