Queensland Police Service Rugby League finished their tour with a big win last night. Their opponents were the BC Bulldogs who gave a lot of players the opportunity to make their debut for the Provincial Representative team. It was a very tough debut for these guys as the Australian touring team punished them for any errors and were way too experienced. Despite being behind 30-0 at Half-Time the BC Bulldogs never gave up and pushed this talented touring team right up to the final whistle. The score finished 50-0 but there was plenty of positives in the performances of several BC Bulldog players. A tough game for our boys but the experience gained will assist them in the future.

The game caps a successful tour for the QPS side who ran out winners against a strong Western Canada Team only  last week in tough conditions.  Western Canada were edged out by the fast finishing Police team with the scores finishing at 26-18.

Thanks to the Queensland Police Service Rugby League Squad for touring Canada and helping us to grow the Sport. 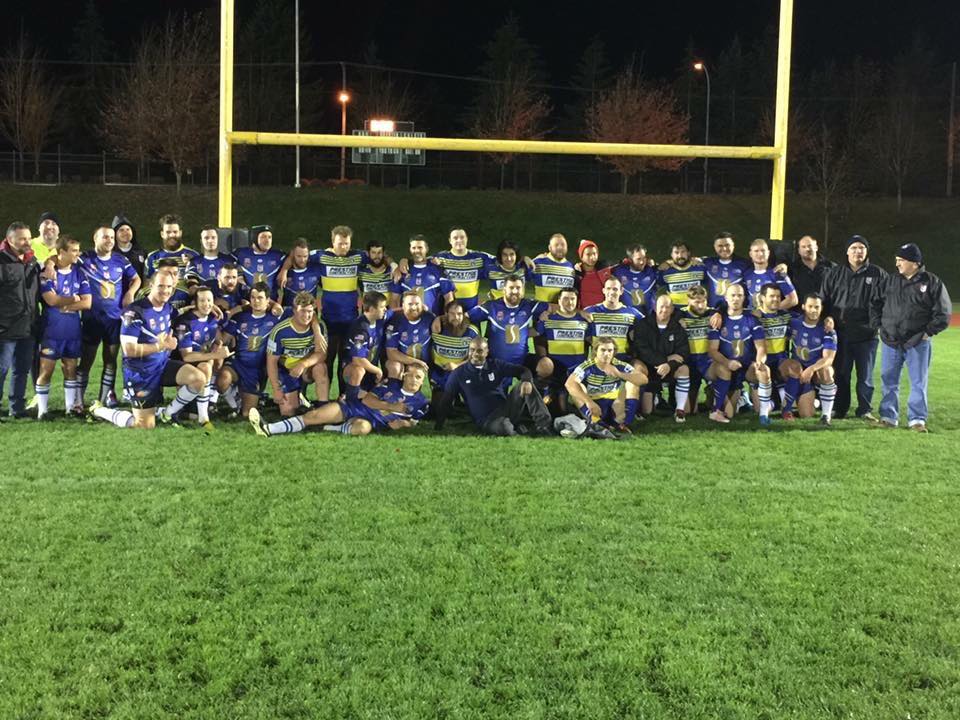