In an improved performance Canada East Wolverines looked to finish the season strongly against the newly named South Wales Ironmen.  The Ironmen, on their first tour since their official name change from the South Wales Scorpions, were also out to prove their worth.

East Canada brought the heat early, fired up and eager to control the match they dominated possession in the first half.  Like men possessed the Canadians took an early 4-0 lead (Billy Gemmell – 6th min) and continued to attack the Welsh line. However, with aggression must come execution and although playing predominately within Welsh territory for 25 minutes the Canadians were unable to get the ball over the line. To make matters worse the Welsh regrouped, taking advantage of the momentum shift and Lewis Hughes scored out wide in the 39th minute to level the scores before half time.

The game began to slip away from the Canadians as injuries took their toll on the team. With only a three-man bench, (Billy Gemmell – Concussion) the Ironmen came out firing to take the first points of the second half (Dafydd Hellard – 60th min, converted by Ben Jones).  Down 10 – 4 the Canadians rallied and Denny McCarthy crossed the line and converted his own try in the 70th minute to level the score 10 points all. Yet mounting injuries saw the game slowly slip from grasp.  It wasn’t long after that the Welsh again took the lead (16 – 10) thanks to the efforts of Welshmen Ben Jones and with the Canadian bench now entirely depleted due to another two concussions and a game ending knee injury to Antoine Blanc, those who were left dug deep to complete the match. East Canada would concede one more converted try (Rhys Grant – 80th min) before full time in what many regarded as a “super effort” by the remaining Wolverines.

East Canada Wolverines Coach Benjamin Fleming remarked, “I am really proud of the lad’s effort, although we didn’t win on the scoreboard, we certainly were winners tonight in our competitiveness, our toughness, our spirit and our desire; we showed plenty of heart when it mattered… At the 77th minute, with South Wales peppering our line, we were down 22-10 and although injury plagued we continued to hold them out! We held them up over our line twice, and then showed incredible line speed on the next play to force a knock on. To me those little moments spoke volumes, and is something we can build on for next year.” South Wales Ironmen Coach Paul Emanuelli also praised the tough competitive contest, “A Really physical contest, I think our experience… although we are a young (team), was the difference in the end. Canada were very unlucky to go in at halftime 4 all, but I was very pleased with how clinical we were in the second half. The tour to Canada as a whole has been fantastic, and we look forward to working and continuing our development in the coming years.”

Although a frustrating way to close the International season, much can be said of the improving Canadian Rugby League landscape.  There is real optimism and hunger to improve the little things and become a real contender on the world stage. 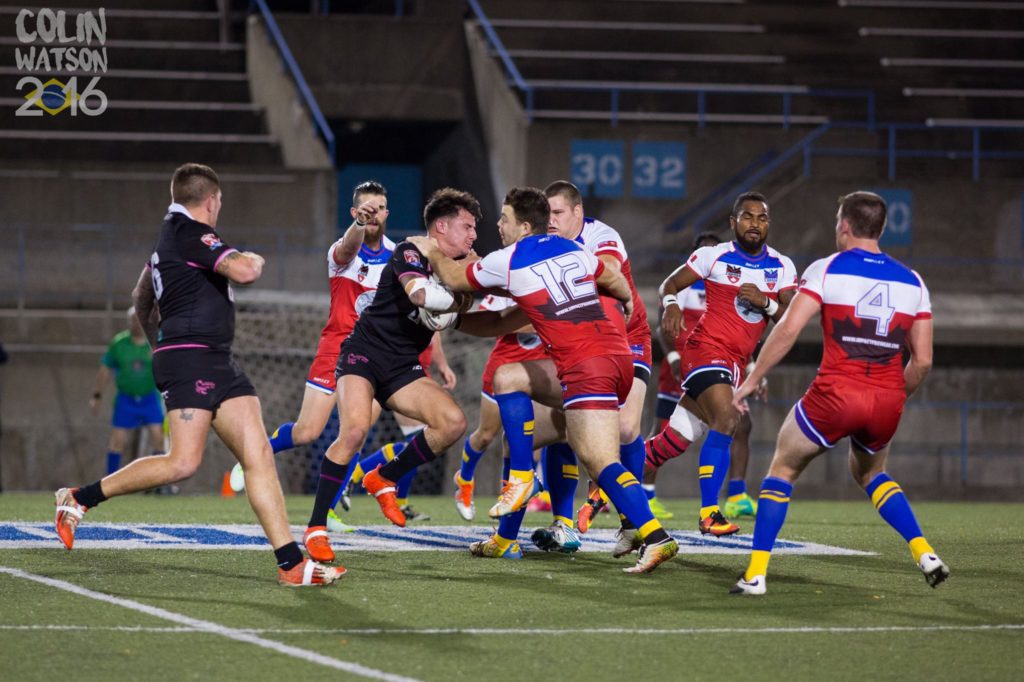 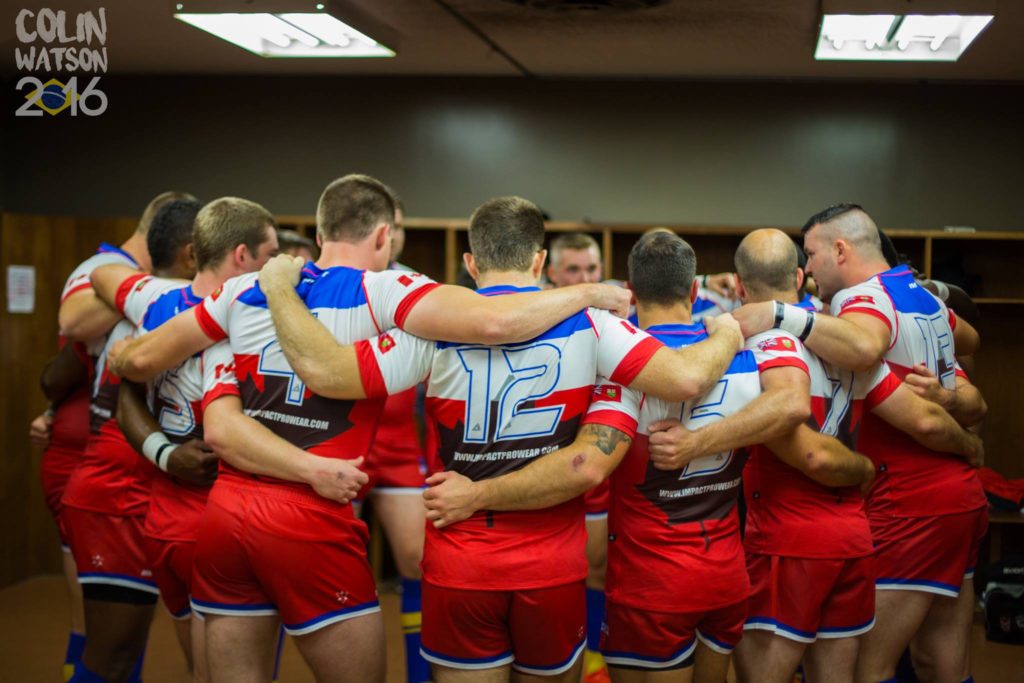 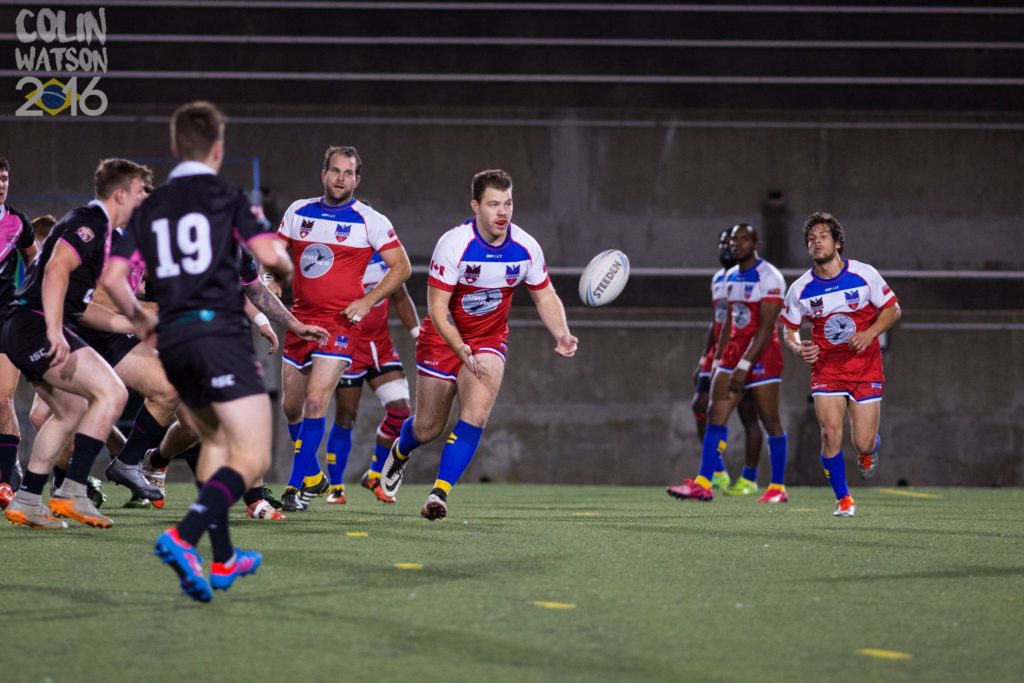 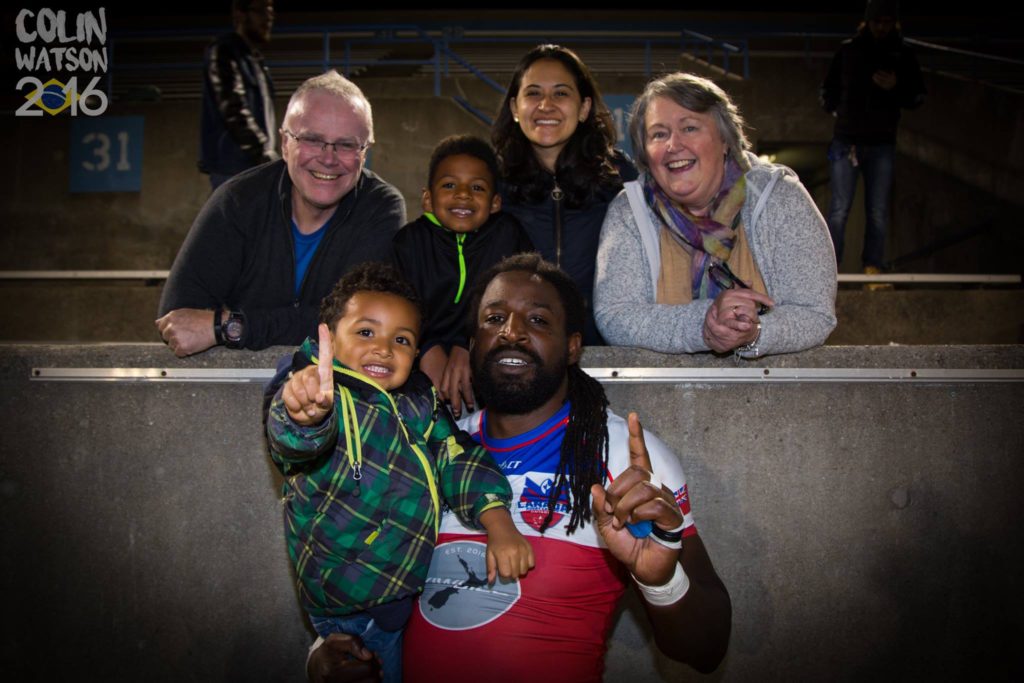