Head Coach, Benjamin Fleming’s 30-man squad is drawn from players across Australia, New Zealand and the UK, as well as 20 local players from the local domestic competitions in Alberta, British Columbia and Ontario.

Among the players selected are the Toronto Wolfpack’s, Quinn Ngwati, Australian based heritage players, Rhys Jacks (Sunshine Coast Falcons) and Jordan Drew (Townsville Blackhawks), both of whom play in the Intrust Super Cup, the top level of Rugby League in Queensland, Australia and fan favourite, Louis Robinson from Betfred League 1 club, London Skolars in the UK. 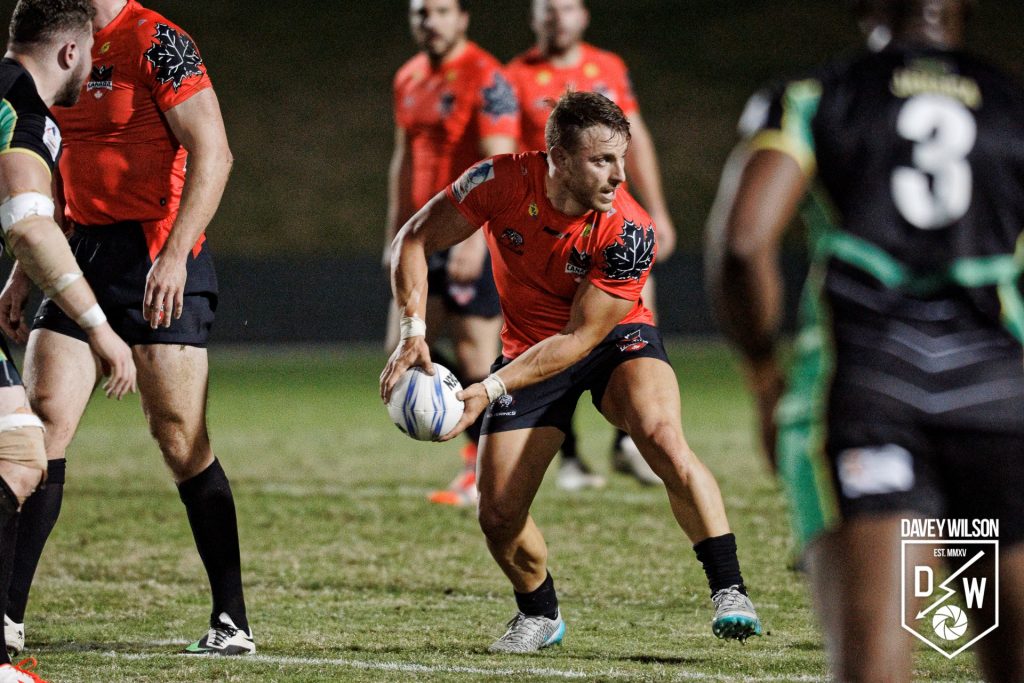 Wolverine veteran, Louis Robinson, had this to say, “‘As always it is an honour to represent Canada. Having debuted almost ten years ago, it has been amazing to see the development of Rugby League in the country and the quality of players we are producing- the potential is limitless. I have played alongside some life-long friends and am extremely proud to represent them and everyone else who has contributed so much to the cause. I can’t wait to meet up with one of the tightest knit groups I have played with and we will do our absolute best to take Canada to the World Cup.”, while an enthusiastic Rhys Jacks commented “It’s always an honour to pull on the Wolverines Jersey. I can’t wait to get over to the US and into camp with the boys, a very exciting opportunity for Canada Rugby League.”

The squad also features domestic players, Joel Hulett and Wes Black who have spent this past season with the Ourimbah Wyoming Magpies in the Central Coast Division of the NSW Country Rugby League, Wolverines veterans Danny Tupou and Christian Miller, and young and coming stars in Joey Murphy and Michael Mastroianni. “Playing for Canada is an opportunity I dreamt about as a kid.” said Mastroianni. “I can’t think of a greater honour than representing Canada in the game I love. Pulling on that red jersey is the best feeling in the world.” 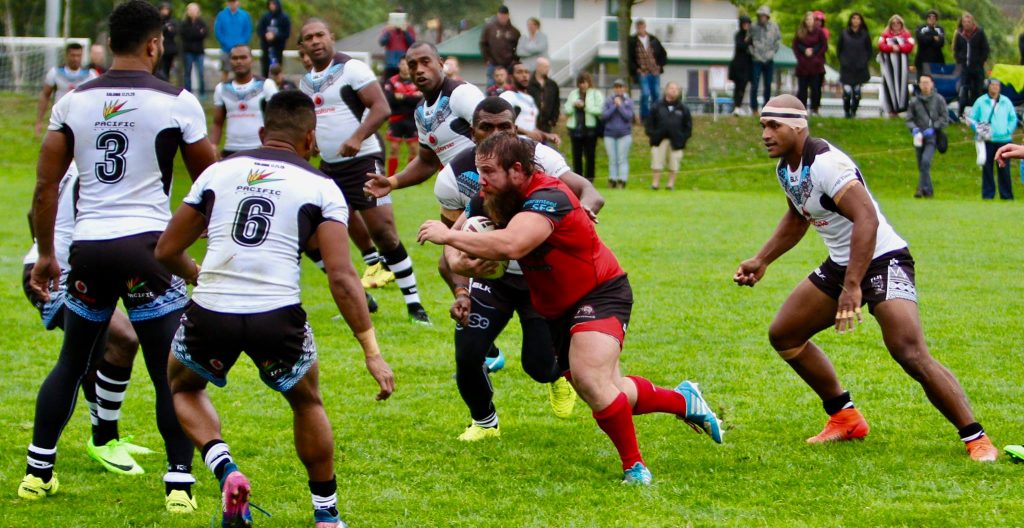 The CRLA is a not-for-profit organisation, therefore we rely heavily on sponsorship to support the game here in Canada. We have developed an exciting range of sponsorship opportunities with your business in mind. Our benefits will allow you to expand your business base through access to our membership, networking, branding promotion and invitations to special Canada Wolverines events and game days. We have various levels of sponsorship that we would like you to consider. We find that with all of our sponsors it is best to discuss tailoring a package to suit.

The Wolverines Train-on squad is: