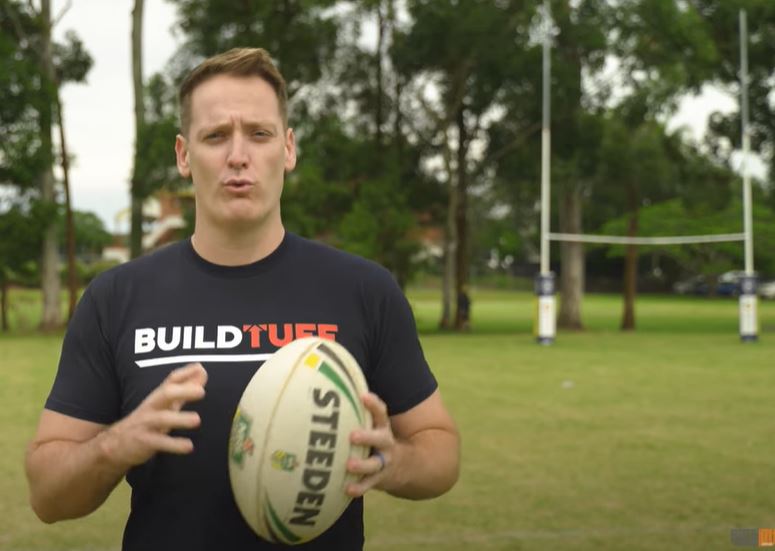 TORONTO – The CRL is delighted to announce the partnership with BuildTuff as the main sponsor of the Canada Ravens for the Rugby League World Cup 2021 (RLWC) – to be played this fall in the United Kingdom. Manufacturing and supplying TuffBlock, an engineered product that replaces traditional concrete blocks and makes deck construction a breeze, BuildTuff and the Ravens are a natural fit. The TuffBlock logo will feature prominently on all match worn kit, broadcast to millions around the globe.

“As the Canada Ravens prepare for the RLWC through these particularly challenging times, we could not ask for a more suitably named sponsor than BuildTuff,” said Bob Jowett, President of the CRL.  “The CRL thanks BuildTuff for their support, and look forward to building on this relationship as the CRL grows Rugby League in Canada and TuffBlock revolutionizes deck construction across the nation.”

“We feel privileged to partner with the Ravens on their World Cup journey,” said Alan Brady, GM of BuildTuff. “We can’t wait to see the TuffBlock logo on that jersey, as it shares so many wonderful qualities as that team. Both are incredibly strong and whose performance standards are amongst the world’s best,” he added.