There are now just 100 days to the Rugby League World Cup, where the Canada Ravens are looking ahead with excitement for their first appearance in a World Cup.

In the lead up of the Ravens’ pool matches in the Women’s World Cup against New Zealand, Papua New Guinea and Australia, Head coach, Mike Castle, has named his staff to help best prepare his squad.

“We have been able to pull together an experienced group of coaches, managers and medical staff who all have a great passion for Rugby League and the growth of women’s sport as a whole.”

“Their diverse backgrounds within their professional and sporting lives will go a long way to ensure that our players are ready for our opening game against the Kiwis on 16 November,” Castle said.

The staff that will be working closely with the Ravens in the months leading to and during the World Cup are as follows:

Ben is the British Columbia Bulldogs Coach and is a long-term contributor to Canada Rugby League.  He has extensive experience as both a player and coach, recently serving as Assistant Coach to Aaron Zimmerle with the Canada Wolverines. Ben comes with a great knowledge of Canadian Rugby League.

Hayden is the founder and director of Activate Life Rehabilitation.  His father, Kevin, is a former New Zealand Rugby League International and Hayden himself is a former Queensland Cup player and has also represented the Queensland Rangers. Hayden was also a highly rated track sprinter in New Zealand.

Andy is the current head coach of the highly successful Toronto Saracens. He has a wealth of experience on the basics of the Rugby codes and is highly qualified from a playing career with the London Wasps as well as time spent coaching of the Wasp’s Women’s Team. Andy supports the development of “fast, open play”.

Julian is a marketing professional who has worked with Canada and USA Rugby League since 2015. In 2016 he established the combined Canada and USA side, the CanAm Grizzlies, who defeated the Latin Heat in the inaugural Liberty Cup. Julian is also on the organising committee for the 2018 Emerging Nations Rugby League World Cup.

The Ravens’ team of coaches will also include Canada Wolverines players, Lawrence Ross and Alec Douglas, as well as Tony Ngawati (father of Toronto Wolfpack’s Quinn Ngawati), who will be working hard with all of the prospective Ravens in the lead up to selection trials at the start of September.

The Canada Ravens’ preparations have been boosted by the exciting news that the Corrimal Cougars will tour Vancouver in October. 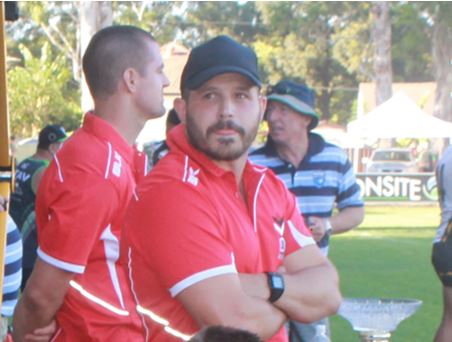 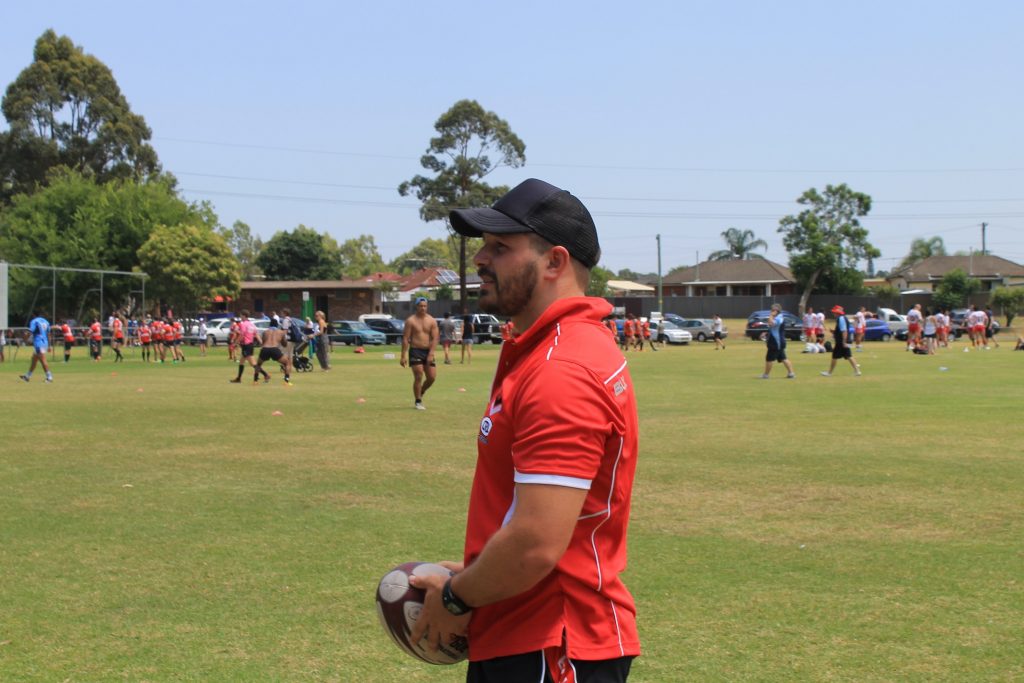