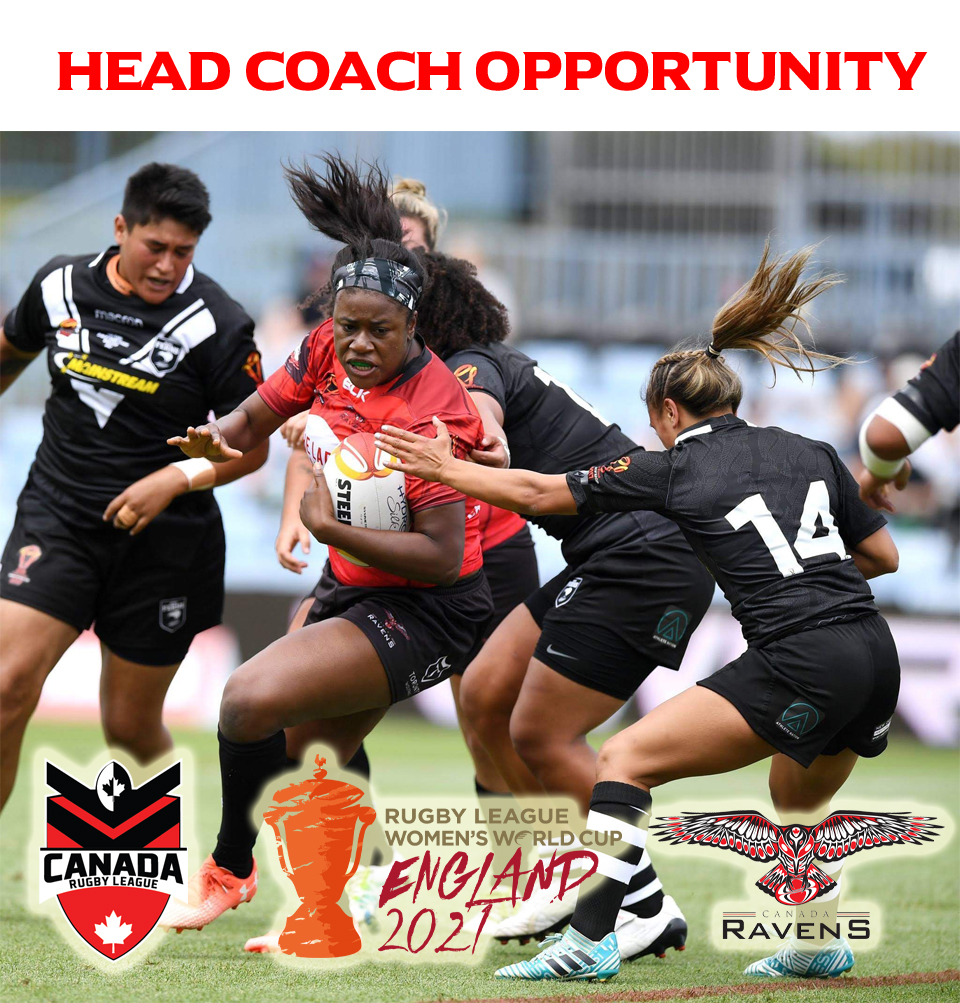 All applications are due by midnight (EST) on Friday, August 16.

Candidates will be subject to the CRLA Screening Policy which requires provision of two references.

As it is considered possible that the Canada Raven National Women’s Head Coach will come into contact with vulnerable persons (e.g. players aged under 18), vulnerable sector or similar police checks (from all countries that candidates have resided in since reaching age 18) will be required prior to appointment.

ABOUT THE CANADA RAVENS