Canada Rugby League Association today announced Mike Castle as the Canada Women’s Head Coach and will be in charge of the Squad at the 2017 Rugby League World Cup.

Born and raised in the UK, he has Canadian heritage with his grandfather from Brampton, Ontario.
Mike came through the ranks as a junior playing in the London Broncos Academy system, before moving onto the London Skolars in the National Leagues where he spent almost 6 seasons as a back rower or centre.

During his time at the Skolars he worked for the club as the clubs Youth Development Officer and Coach of the clubs junior sides.
Mike moved to Australia in 2008, where he continued playing and coaching in Country NSW. He started working for the NRL as Game Development Officer soon after arriving in the country. Mike moved to QLD in 2012 to take up the role as Coach Education Development Officer on the Gold Coast, where he has since become the NRL Coach Education Coordinator for QLD, Northern Territory & South Australia.
Mike has also held various Representative coaching roles, in South East QLD. He is currently the successful Gold Coast Vikings U20’s head coach, and spent time with the QLD Emerging Women’s squad earlier this year.

Mike Castle says, “This is a real privilege and I am very excited to work with some great Canadian athletes.”

CRLA President Paul O’Keefe also commented, “Mike has been helping out the CRLA for 4 years now when we send young players for experience in Australia and it is going to be a huge bonus for us to have someone like him steering us into the World Cup next year!” 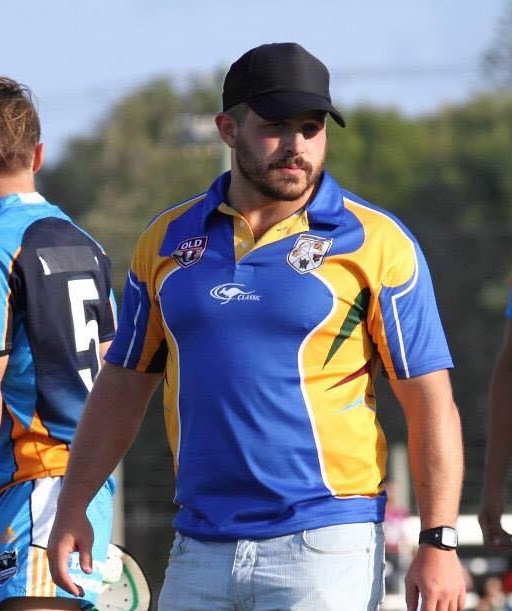