The Kelowna Roosters and Valley Warriors have continued to assert their dominance at the top of the table. Sitting 2 points clear of the closest competition the top two teams have reaffirmed why they are the teams to beat in 2017. After a colossal effort to beat reigning premiers Capilano, the Warriors and Roosters look set to compete for the silverware in the 2017 BCRL Grand Final. 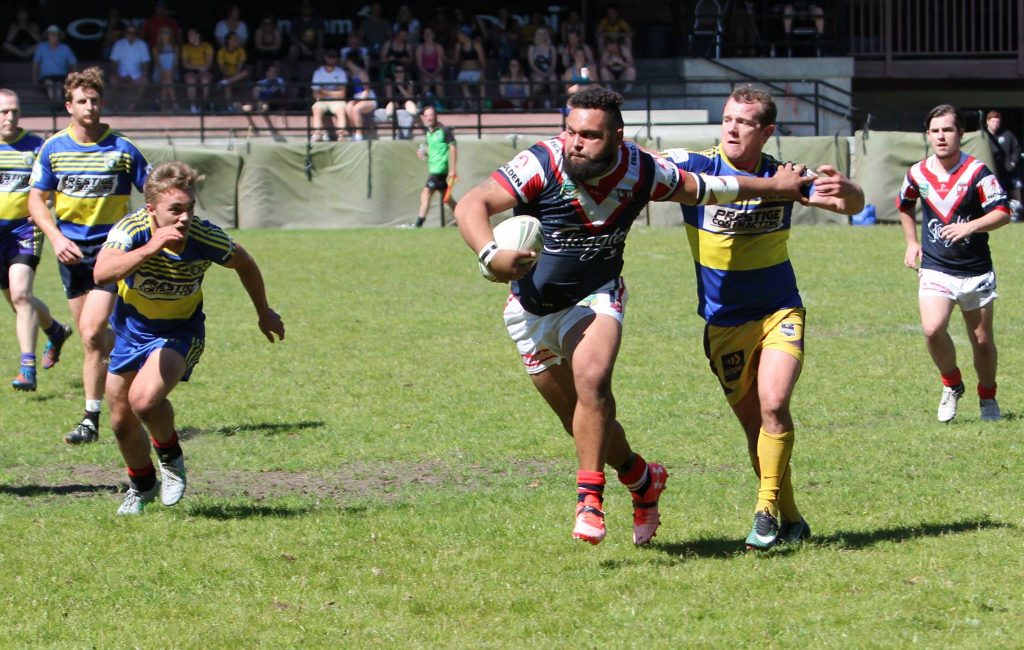