GRAND FINAL DAY
The British Columbia Rugby League Association will be hosting the 2017 Grand Final at South Surrey Athletic Park on JULY 22nd.
The 2017 Grand Final will be contested between the Valley Warriors and Undefeated Minor Premiers Kelowna Roosters.
With their last match up going right down to the wire the Grand Final is set to be the biggest Rugby League event in the Province to date.

The day will be packed with entertainment and plenty of food and drink to enjoy! 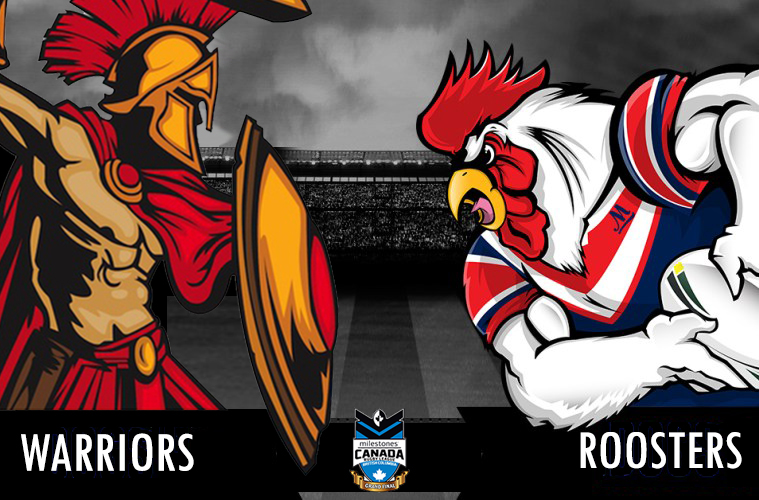