The RLBC 9’s tournament took place this past weekend, May 28th, at South Surrey Athletic Park. The tournament was host to 5 men’s teams and two women’s teams, with over 100 athletes participating in the weekend.

The men saw strong competition throughout the day with all but 3 games being with 10 points. The strong competition continued into the semi-finals and the grand-final with Point Grey Thunder beating out Whistler Wolves 26-24 in the finals. 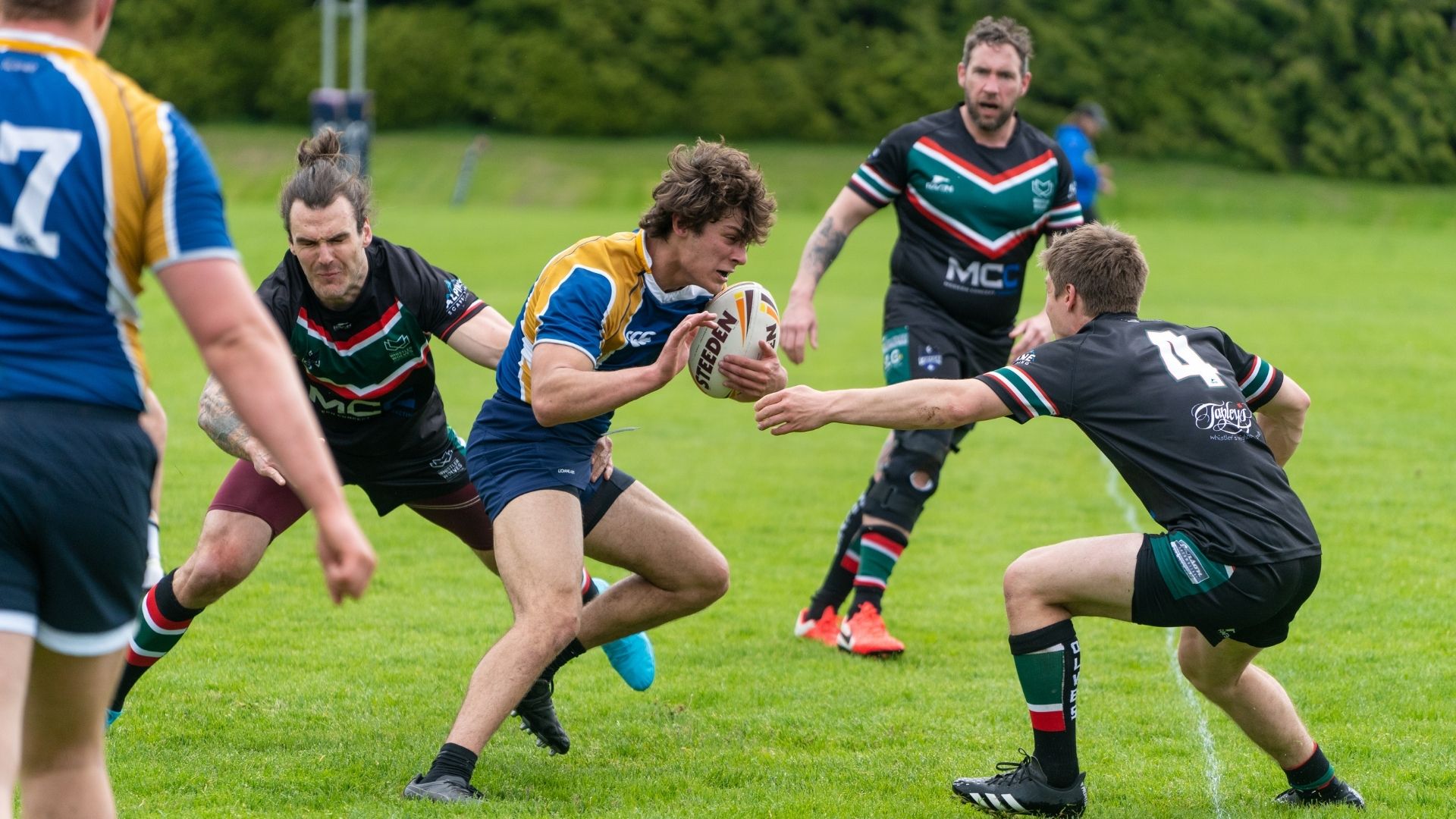 Point Grey Thunder take on the Whistler Wolves in the finals of the RLBC 9’s tournament 2022. Photo by Daniel Usher Photography

The women saw their first true competition in BC with teams from two separate clubs both being able to field a team. With only one sub between the two teams the women worked hard for two full 18minute games with no breaks. The Vancouver Dragons came out on top of the Valley Warriors with two wins for the day. 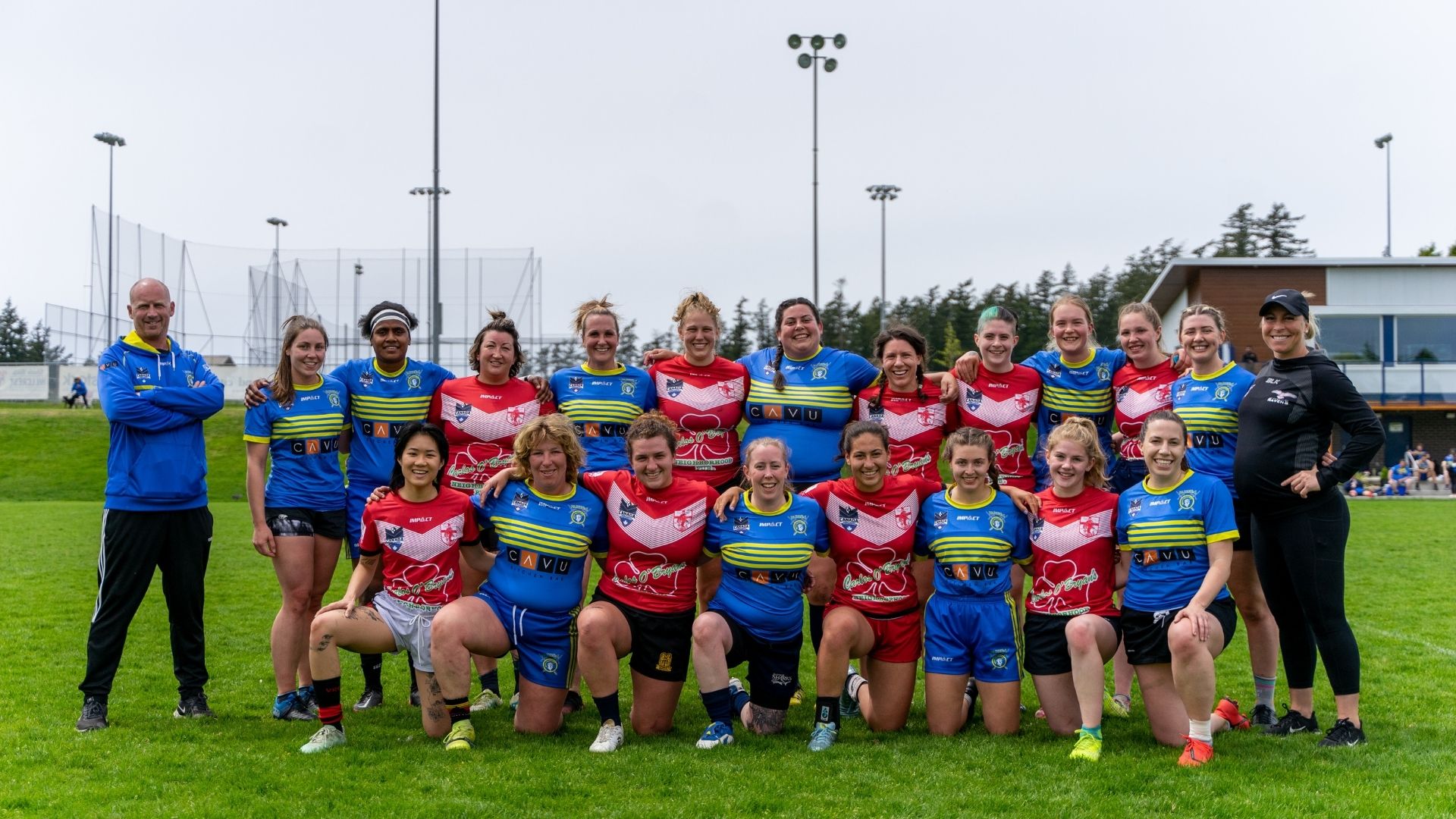 A successful day for women’s rugby league in BC with two full women’s squads competing in the 9’s tournament. Photo by Daniel Usher Photography

Rugby League BC kick’s off their men’s domestic season starting on June 4th. All six men’s teams with be competing at the Langley Rugby Club. The women will have a few weeks off before their competition starts June 18th.

For full results check out the Rugby League BC Website: rlbc-9s-results

For more photos check out the Album by Daniel Usher